Go To Etsy
Go To Patreon 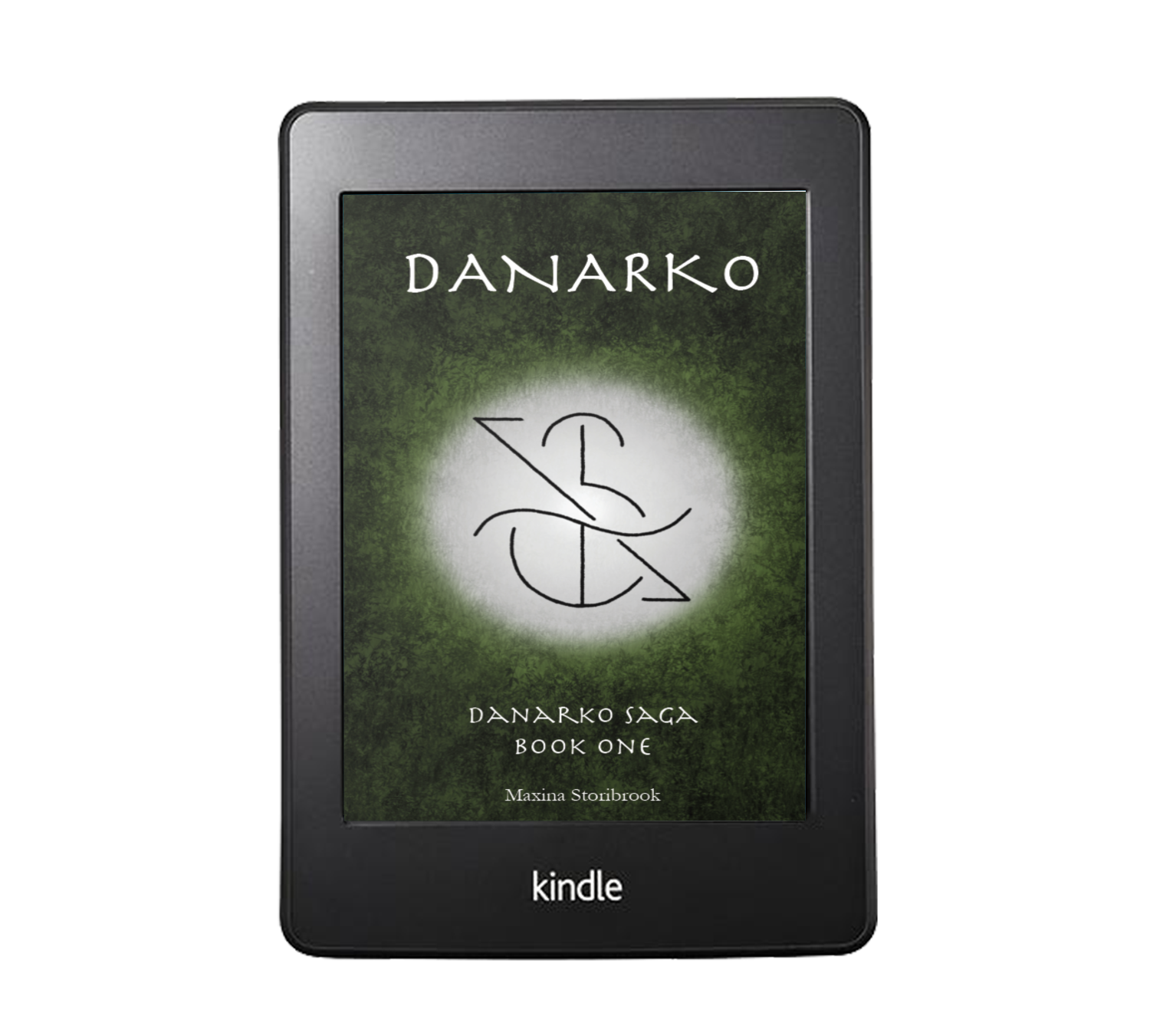 Only original copies are available. Ebook and Audiobook versions are now offered. Digital books will be delivered in a separate email within 72 hours of purchase. Audiobooks will be mailed out within 3-5 days of purchase; the audiobook will be on a flashdrive.

Currently, we are having a huge sale because Maxina is trying to clear out her inventory. Books have been priced as low as they can go. Please Note: This includes books with minor printing defects such as bent pages or incorrect page numbers (Maxina normally sells these at her conventions for a lower price, as well). If you would like as clean a copy as possible, please put it in the "Additional Requests" section of the order.

"When my father's hand had brushed over the paper, I used to wonder about what had influenced his drawings. What gave him inspiration? He used to show me drawings of a city, pointing out where the mage had built a wall or designed a tower. I know none of it is real, but… what if it is?"

Five years after her father's death, Mara Danarko believes everything is going great. Her mother has a wonderful boyfriend, Bryce, and Mara is getting used to small-town life.

Her world is turned upside-down when she comes home to find Bryce trying to kill them and an old family friend mysteriously appearing out of nowhere. Injured, Mara passes out only to wake up with a strange new power called Source which supposedly originates thousands of years ago from a biochemical called Voyana.

She has to learn how to harness it before she hurts someone by accident. However, not everyone wants her to master her newfound power.

Will she be able to control her Source in time to keep it from being used against herself and those she cares about?

Save this product for later